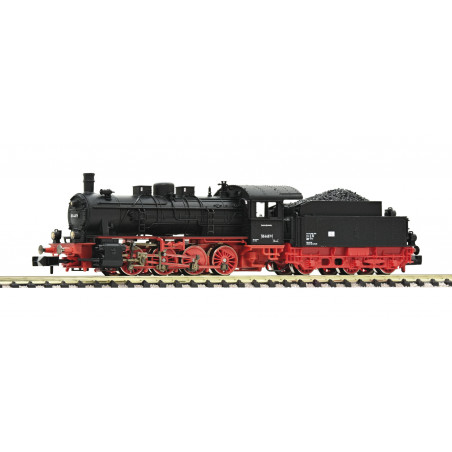 Steam locomotive 55 4467 of the Deutsche Reichsbahn. 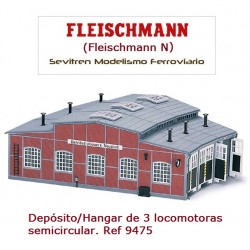 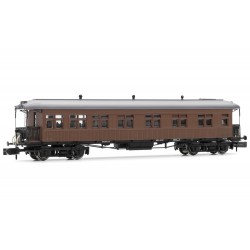 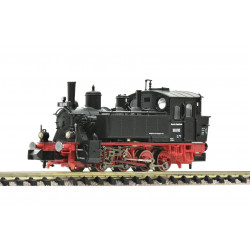