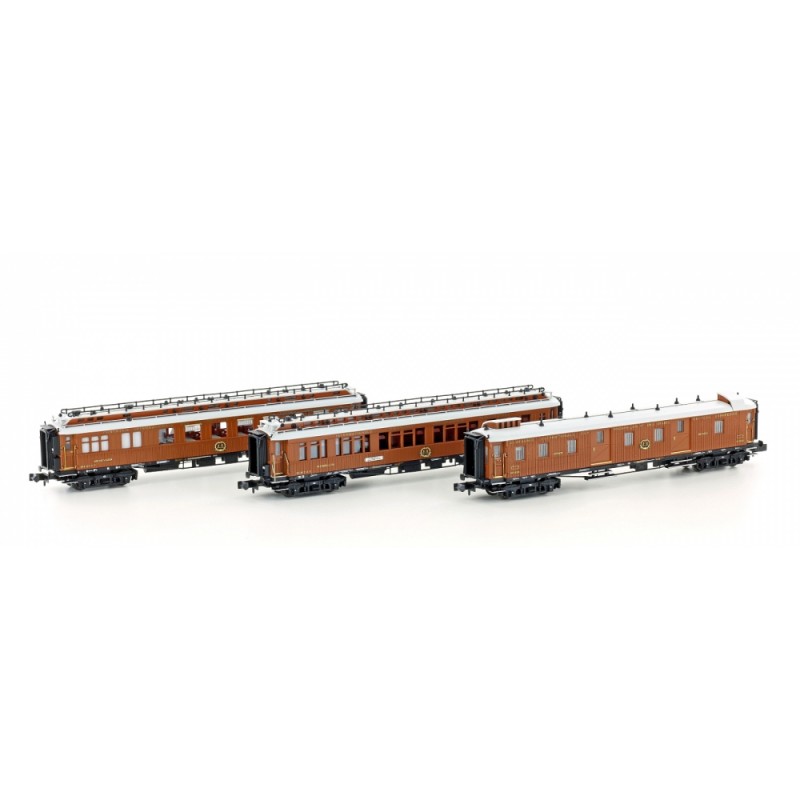 The Vienna-Nice-Cannes-Express was a luxury train operated by the Compagnie Internationale des Wagons-Lits. From 1896 to 1939 it operated between Vienna and the French-Italian Riviera, in some cases already from Saint Petersburg. Because of his popularity with the Russian and Habsburg aristocracy, he was given the nickname "Train des GrandDucs" before 1914. The CIWL first introduced the train in winter 1896/97 in order to satisfy the demand of the European upper class, whose most important holiday destination in winter was the Riviera, outside of France and Great Britain. Like all the luxury trains of the CIWL at that time, the Vienna-Nice-Cannes-Express consisted exclusively of sleeping cars, dining cars and luggage cars. Until 1914 these were the usual CIWL teak wagons.

In the model, the complete 6-part train is realized with two brand new 4-axle luggage, three sleeping and one dining car. The destination signs of the sleeping cars are authentically different. The sleeping and dining cars have interior lighting and numerous details and attachments both inside and out.

License notice: Models of the CIWL wagons are manufactured to the highest standard under license and with the approval of Wagons Lits Diffusion France.

- Including interior lighting in sleeping and dining cars 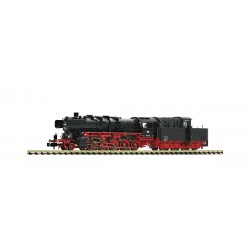 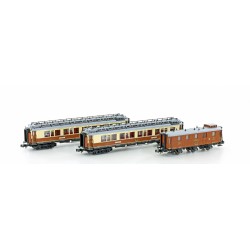 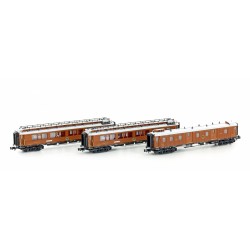 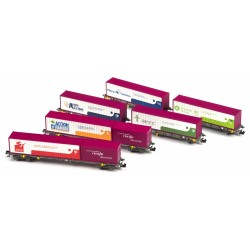